Our on-time closing rate is one of the best! 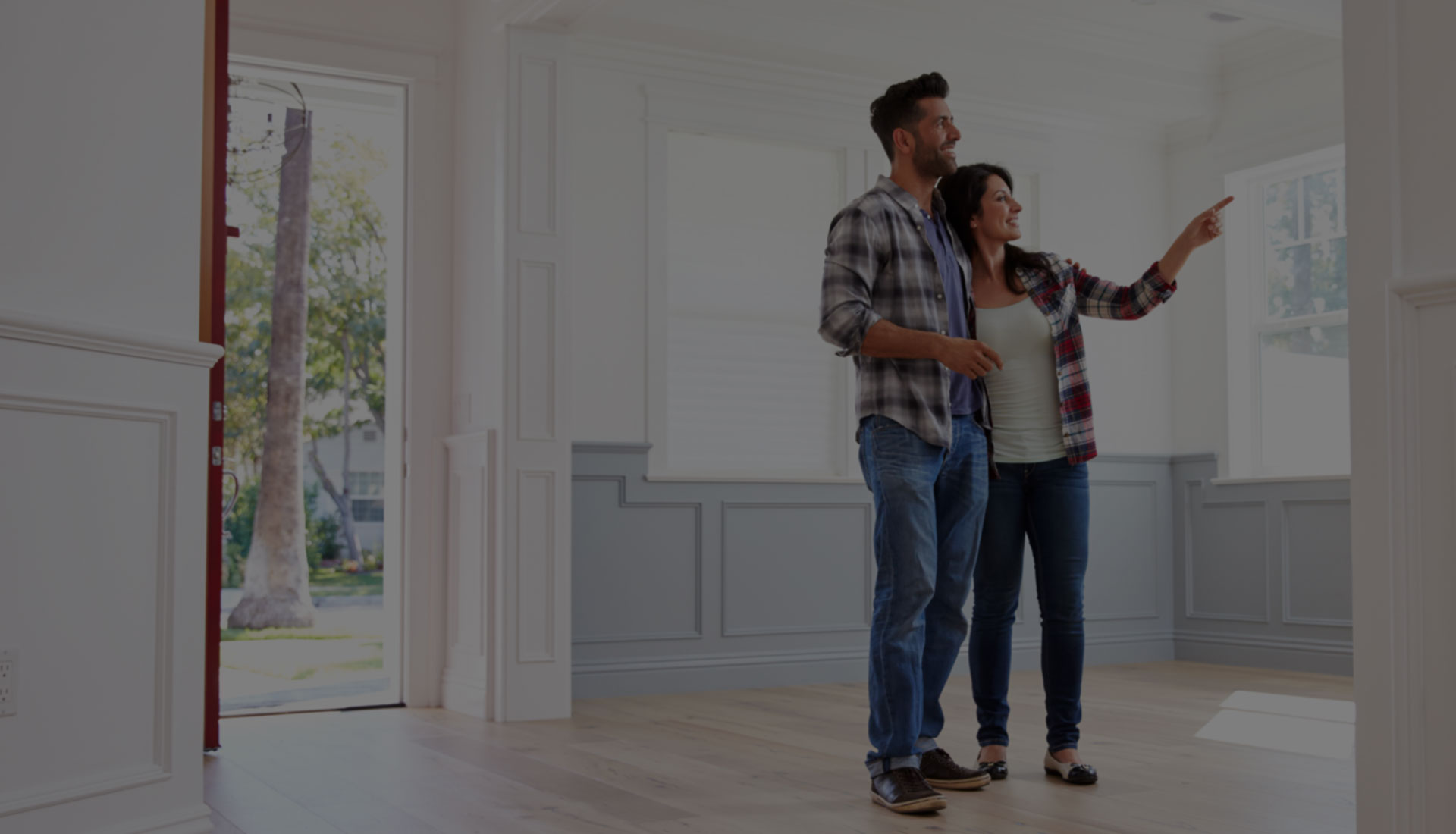 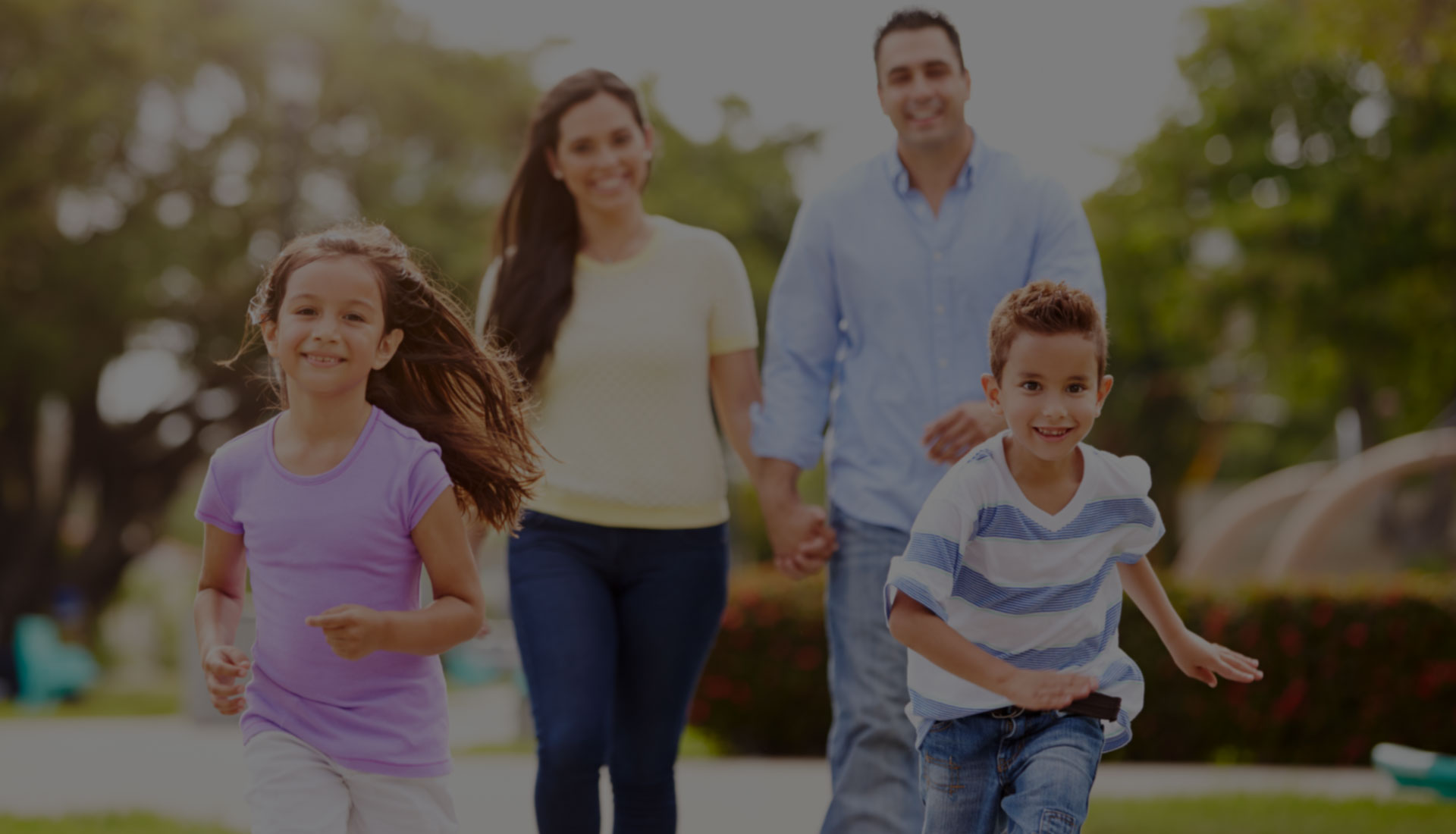 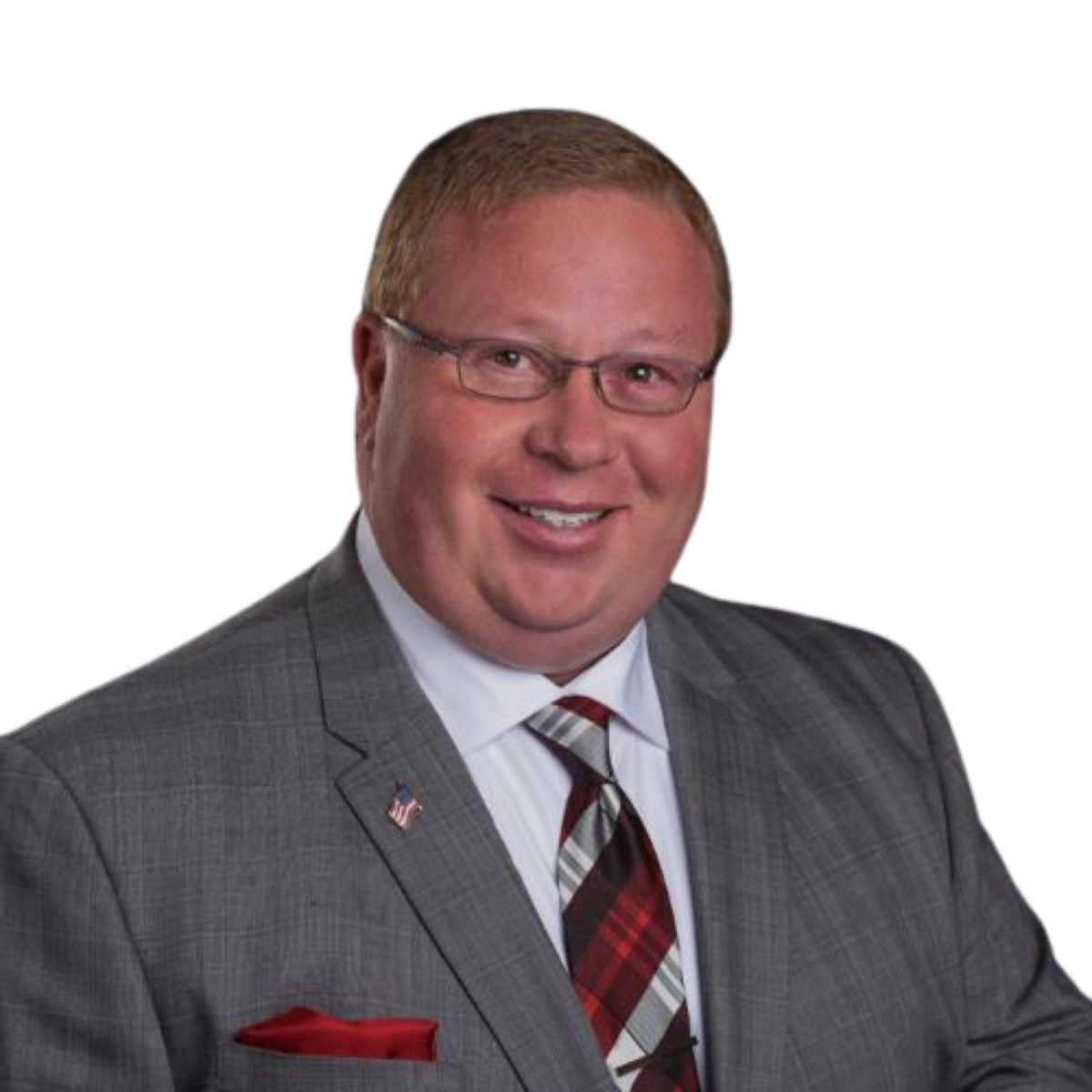 Mike McCown is a Licensed Loan Officer in Texas, Florida and California. He has been in the industry for over 11 years and has been successful at all stages in his career. Prior to joining The Elite Team, he was a sales manager at a very large Mortgage company.

He chose to leave his management position and get back into the field for 2 major reasons, (1) he was always at work and was never seeing my wife and daughter, he realized that time is the one thing that cannot be purchased and spending time with them was way more important than the position. (2) he was with a company that did not value the customer, they did not seem to understand that each person is unique and has their own unique situation and he takes pride in being able to assist each customer and serve them as he would want to be served.  When he realized his core values did not match the companies values he made a change to The Elite Team. Supreme Lending.

Customers are not numbers they are people with families and need professionals to guide them in one their biggest life decisions.  Mike also organizes a large car show each year and 100% of the proceeds go to the local animal shelter, the last show was very successful as 14 of 19 animals that were brought to the show were adopted.

His main hobbies are family, his wife of 16 years Krista and 8-year-old daughter Paige. He has a love for Corvettes and that is something he shares with his father, in fact his very first sentence as a baby was “my daddy drives a vette.” Ohio State football ranks very high on his personal loves and he never misses a game on TV and tries to go home once a year for a game.

He hopes to be able to serve you and your family with passion, integrity, empathy and respect.

Results received from calculators below are designed for comparative purposes only, and accuracy is not guaranteed. Supreme Lending is not responsible for any errors, omissions, or misrepresentations.

WHAT WE'VE DONE FOR OUR CUSTOMERS

Close on Time/Fund on Time

We believe that the customer comes first. Hear that phrase often? At Supreme Lending, we prove that it’s not just a catch phrase. Experience what it’s like to be our priority when you work with loan officers that stay in touch throughout the process and get you and your family in your new home quickly and conveniently. 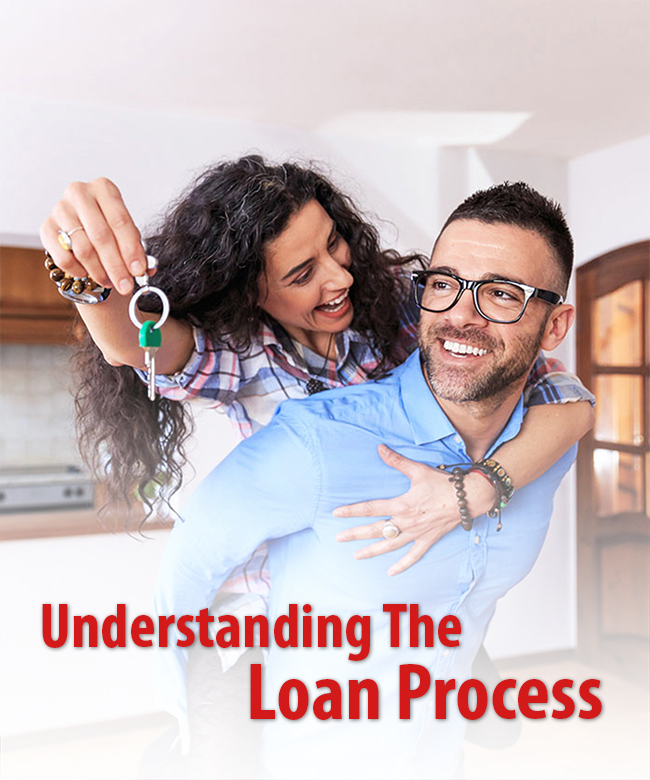